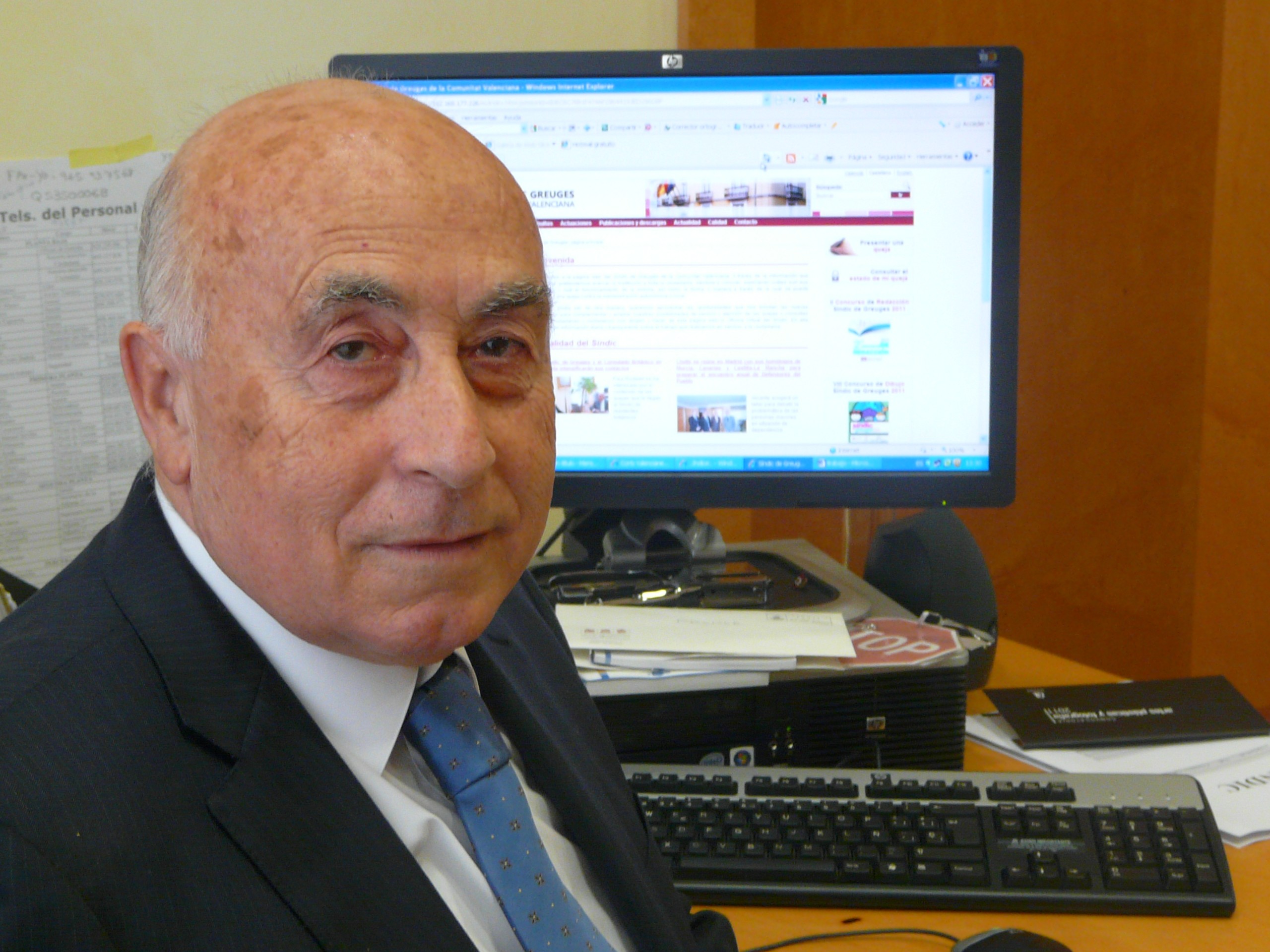 The Regional Ombudsman of Valencia, José Cholbi, has addressed Cullera City Council and the Conselleria of Infrastructure, Planning and Environment to recommend, within their respective competencies , to do their utmost to ensure that development works are completed promptly and therefore to allow the occupation of 72 public houses built in the Xúquer Boulevard in Cullera.

This is the response of the Valencian Regional Ombudsman to the complaint filed by an affected person reporting that, after two and a half years waiting for their houses, once they are completed, we cannot move in because there is no light.

According to the Ombudsman, taking into consideration the aforementioned sections of the LUV, Cullera City Council should take all measures within its power to ensure that development works are completed as soon as possible. For its part, the Conselleria of Infrastructure, Planning and the Environment “should also promote the solution of technical problems related to electricity supply and take appropriate measures to prevent further delays in the completion and delivery of properties, inconveniencing legitimate owners, who fear losing the aids and funding received. “

The Ombudsman is fully aware of the problems that the economic crisis has generated in the urban development of Valencian municipalities. However, in this specific case, Cholbi is convinced that families and people suffering undue delay in their properties delivery bear the worst of this crisis. Therefore, the ombudsman expects that both the City Council and the mentioned Conselleria be sensitive and open to these difficulties so that these people can finally live in their homes as soon as possible.

Legal texts are published in their original language 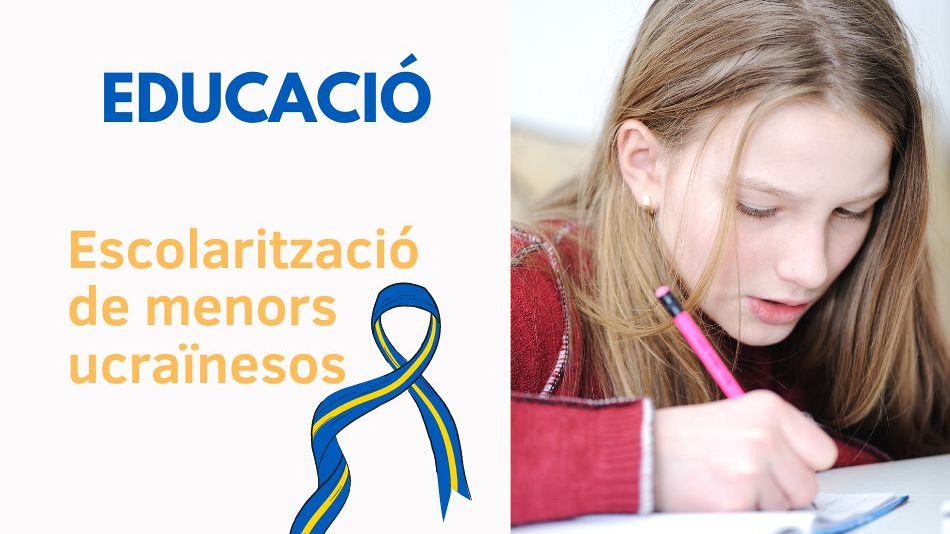 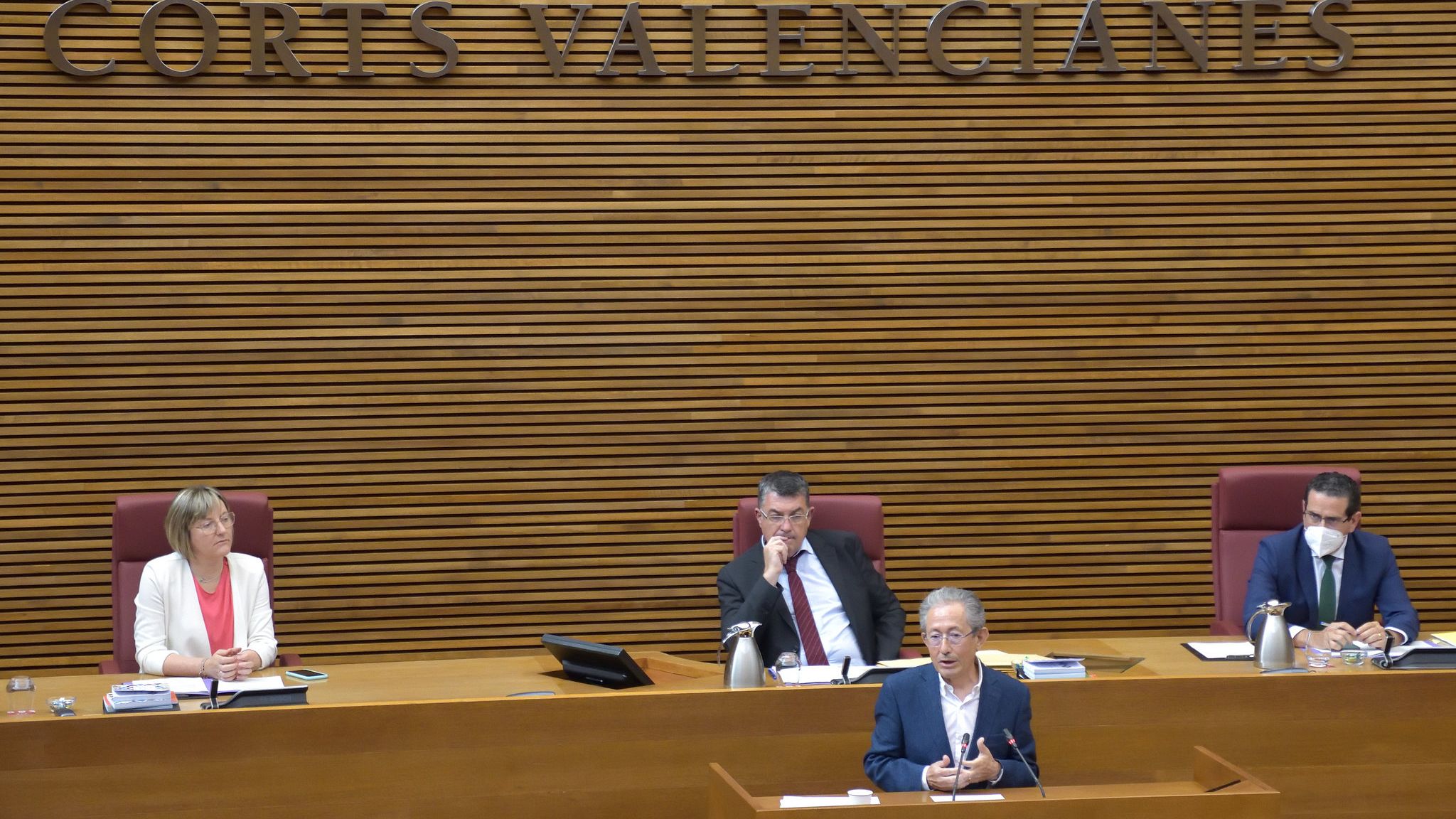