The Regional Ombudsman of Valencia has reiterated to the Dictorate-General for RTVV the responsibility to enhance its program planning in Valencian language. Moreover, given the current economic situation of the Regional Television Channel, José Cholbi suggests that, according to the budgetary availability, the Directorate-General for RTVV should arbitrate all the necessary measures to increase progressively the program planning and format in Valencian language.

José Cholbi addressed the Directorate-General for RTVV after receiving a particular complaint in which the complainant alleged that the Regional Television Channel regularly screened foreign series dubbed into Spanish, while other regional television channels, within our linguistic system, do screen series in dubbed regional languages. The complainant cited some of these series’ titles, such as Domage, Vampire Diaries, The Guardian and Hawthorne.

RTVV reported to the Ombudsman’s initial request for information that both the regional radio and TV promote the development of the Valencian language and culture in almost all channels’ programme schedules. Canal 9 broadcasts 24 hours mainly in Valencian language, the same happens with Canal 9/24, broadcasting programs, reports, interviews and documentaries. Canal 9 Dos broadcast 24 hours entirely in Valencian.

Furthermore, López Jaraba keeps on reporting that both Radio 9 and Si Ràdio entirely broadcast in Valencian language, as well as modern multimedia products which offer universal access in both official languages at the Valencian Region.

At the insistence of the Regional Ombudsman to increase its production in Valencian language, López Jaraba refers to the Spanish speaking population to defend those punctual programs and those time slots in Spanish as a vehicular language – since Spanish is an absolutely official language in this Region – which justifies the right to broadcast such programs. The RTVV director adds Do not forget that we have two official languages in the Valencian Region, Valencian and Spanish, which have the same value for the Government and its public institutions and companies, as in the case of RTVV. 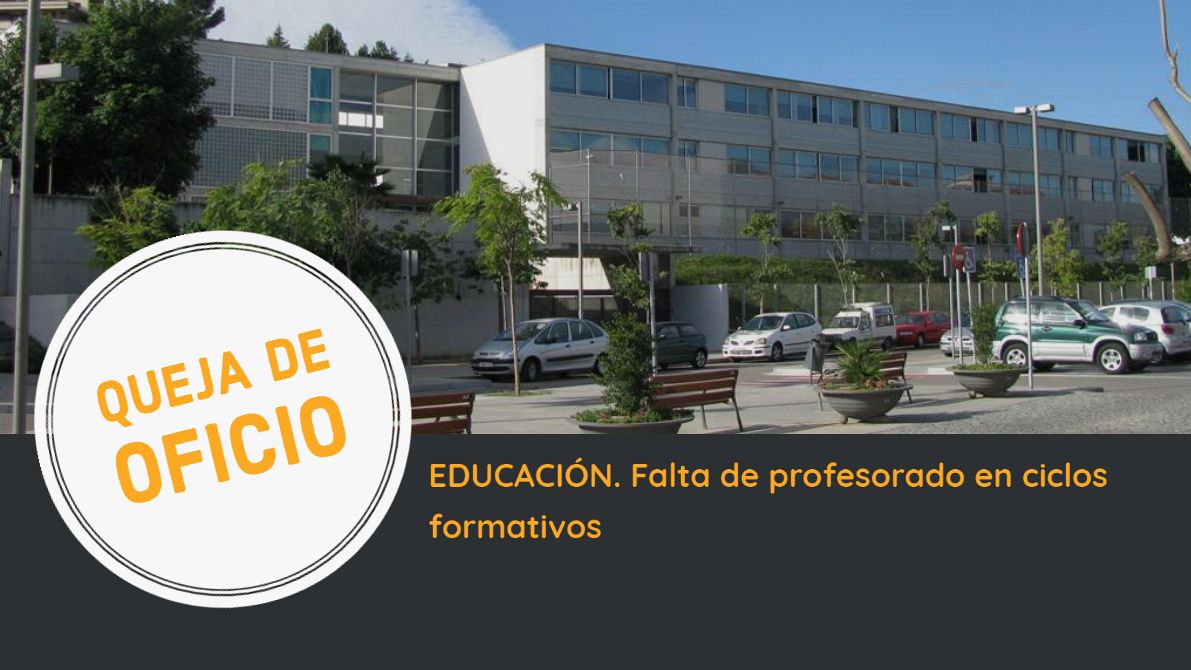 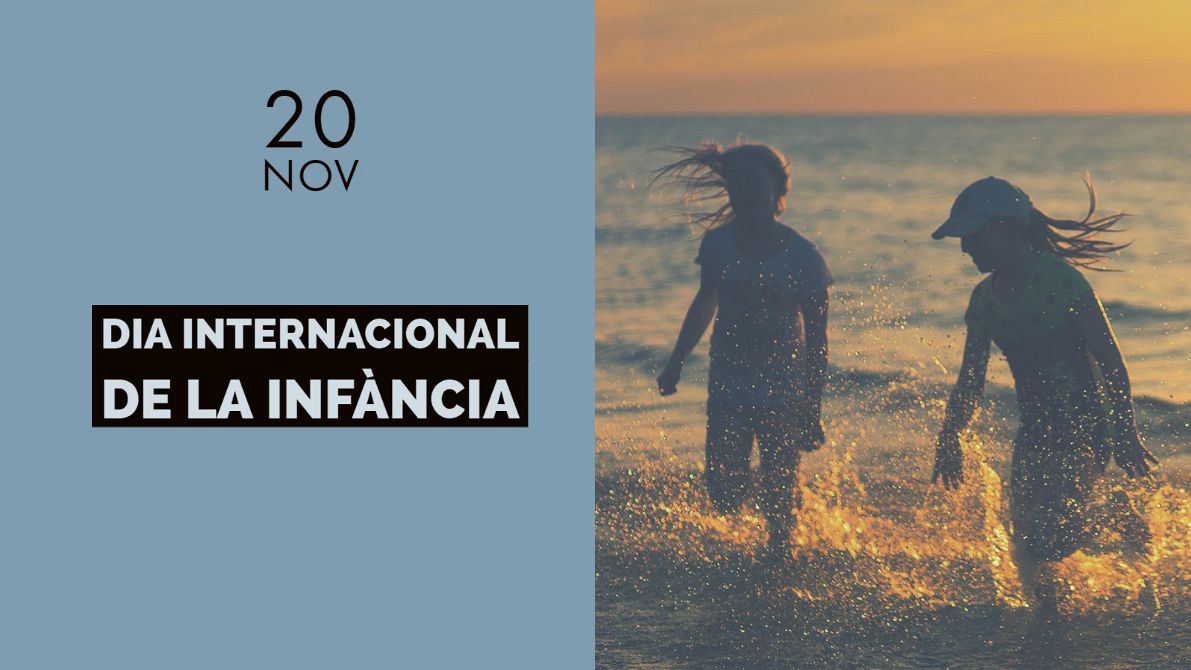